How Aussie Made $40K From Cryptocurrency?

How Aussie Made $40K From Cryptocurrency?

When construction manager Josh Ng spent $3000 buying bitcoin at its peak in 2017 and it crashed not long after his investment – wiping out most of his money – he admits he just had to laugh.

Surprisingly, the experience wasn’t enough to burn him.

A couple of years ago he decided to throw even more money at the volatile investment, sinking $10,000 into cryptocurrency.

“Last time was FOMO – that’s why I was investing as everyone was talking about it and everyone was making money so quickly I thought I just wanted to hop on board without thinking too much about it,” he told news.com.au.

“This time, I was a lot more careful and meticulous. I did a lot more research into the actual functions of the coins that I was investing in … There are many coins out there that are just money grabs and pump and dumps, so it was about finding projects that had a lot of upside and potential and were stable in terms of where they were going in the future.”

This time he decided he wasn’t going to focus on big players like bitcoin either. 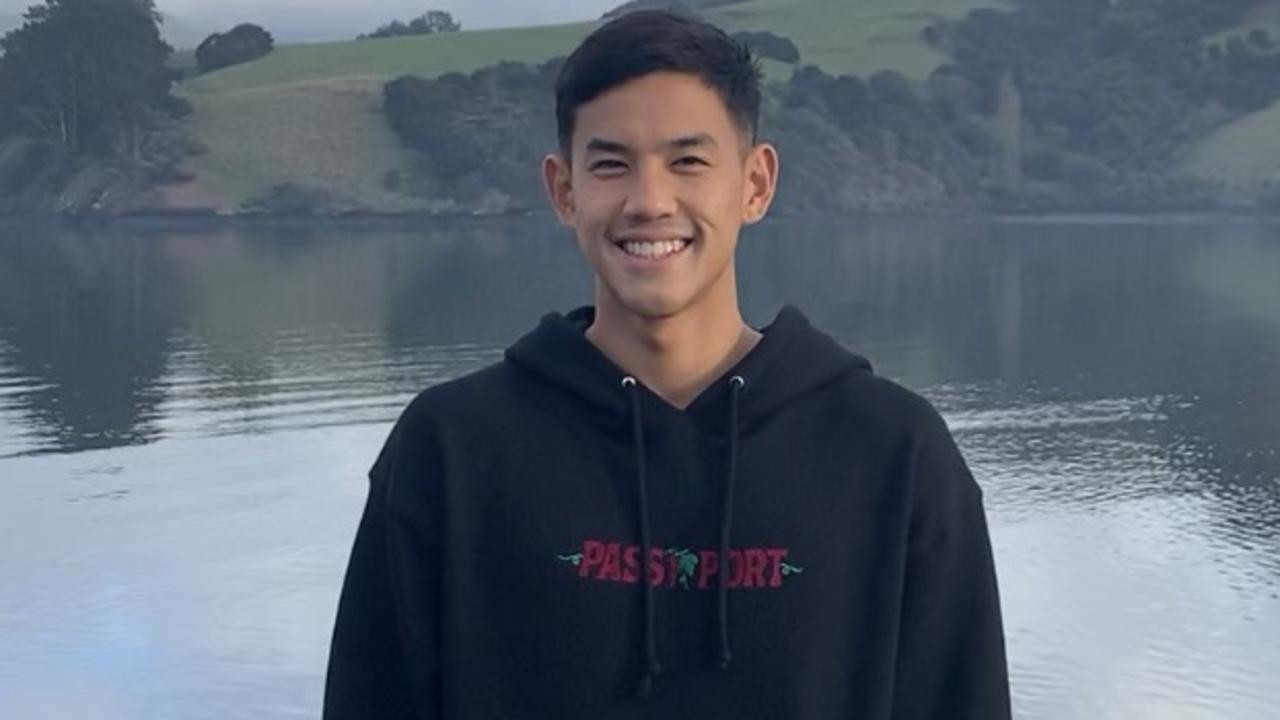 Josh warns others to be prepared to lose all their money when investing in cryptocurrency.

Instead, he went for emerging coins that have been tipped to rival the most popular cryptos, including solana, cardano and matic, although he did also buy some ethereum too.

The 24-year-old said he was really happy he had made over $40,000 in the past couple of years, considering his “shaky start” with crypto.

“I went in with the mindset that you’re not entitled to making any money and it’s just a lot of fun … I would never invest anymore than I could afford to lose,” he said.

“I have the mindset that I could lose all of that if crypto crashed, so I’m careful to put an amount that wouldn’t upset me. But with all gains it’s incredible and exciting, but it’s not a massive amount compared to some other people out there.

“What I have been doing is taking some out bit by bit to invest in other cryptocurrencies or other traditional stocks and hopefully it will help with paying off my HECS debt, which is $28,000.”

As part of Gen Z, Josh said they are more of a “risk-taking demographic”, adding they find it exciting that massive gains can be made compared to traditional stocks.

The Sydneysider is hoping his crypto investment will also help him with a deposit for a house in the future, but he warns others to be careful.

“Do not invest anything that you’re not comfortable to be losing and be wary that there are opportunities for people to be scammed with fake coins so doing prior research is really important,” he said.

“Everyone has a mate of a mate who claims to have found ‘the next bitcoin’, so be very careful.” Josh wants to use the money to pay off his HECS and for a house deposit.

Josh is part of the biggest age group flocking to crypto, with 18 to 24-year-olds increasing by a massive a 24 per cent on Australian crypto exchange BTC Markets.

It’s new report found that the number one motivation for Aussies investing in crypto was to build wealth, while a third were looking to retire early and over a quarter wanted portfolio diversification.

Just one in five said their biggest driver was their fear of missing out on this emerging asset class, while others said crypto was helping to fund its short or medium-term goals such as paying down debt, holidays or starting a business.

BTC Markets CEO Caroline Bowler believes Aussies are looking to cryptocurrency to provide for their future, rather than using it as a get-rich-quick investment.

“It’s worth noting that cryptocurrency investments are being used for overall portfolio diversification. This is a role traditionally held by alternative assets such as real estate investment trusts, hedge funds, art, precious metals such as gold, and other collectibles,” she said.

“This indicates that cryptocurrencies are coming of age in playing an increasingly important role as an alternative asset in the portfolio construction process.” BTC Markets CEO Caroline Bowler believes Aussies are looking to cryptocurrency to provide for their future.

But it’s also no longer the case that younger male traders have a monopoly in trading crypto, according to BTC’s report, with almost one in four of today’s crypto investors over the age of 44.

They have larger initial deposits, bigger portfolios, and higher average investments, but trade half as frequently compared to their younger counterparts on the exchange, it added. Female investors also deposited larger amounts at the outset with an average of $2381, compared to $2060 for males.

“This is because behavioural finance studies have found women to be more risk averse in their investment decisions than men.”

But regulatory watchdogs around the world are placing further scrutiny on the cryptocurrency. The UK’s financial watchdog has warned that people should be prepared to lose all their money if they invest in crypto.